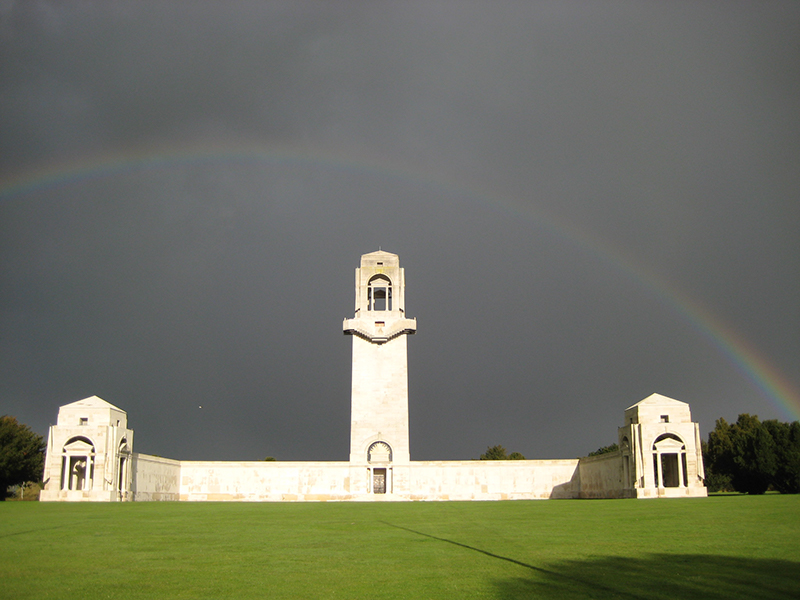 Anzac Day was the official name given in 1916 on the 25th April. This is to commemorate the “ANZACS” who landed in Gallipoli on the 25th April 1915.
After WW it became an official day to remember the sacrifice of the 62.000 Australians and 18.000 New Zealanders who gave their lives in the First World War.
Anzac stands for Australian and New Zealand Army Corps.
Later Anzac Day became a national day of Remembrance to commemorate all Australians and New Zealanders who served and died in all wars, conflicts, and peacekeeping operations and the contribution and suffering of all those who have served.
On the 25th April 1918 3 years after the landing in Gallipoli, Australians liberated Villers Bretonneux. For that reason Villers Bretonneux has been chosen for the annual Dawn Service in France.